Skip to content
This blog is reader-supported. When you buy through links on our site, we may earn an affiliate commission at no cost to you.

No matter where life takes you, one of the things that remain constant is the need to communicate. Language plays an important role when it comes to communicating effectively, and it can be the barrier that stands between you and attaining what you want.

There are approximately 6,500 spoken languages across the globe and while it’s practically impossible to learn all these languages, there are some dominant languages that you will almost always find somewhere, and one such language is English.

While this mere recognition of English as one of the major languages is not enough to necessitate learning it, there are several plausible reasons why you should.

The Language of Many Disciplines 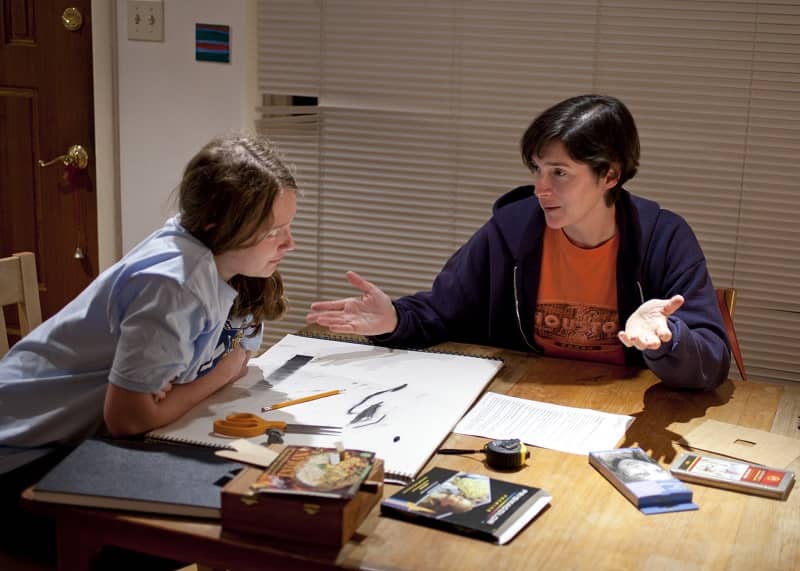 English is the language of communication when it comes to several disciplines like education, science, and technology, diplomatic relations, art, business, music, and sport. If you have ever been to conferences and conventions that are conducted on a global platform, you will have heard English spoken most, if not all the time, because the general consensus is that most people participating at meetings of an international level have a grasp of the language.

Most diplomats have an understanding of the English language, even if they lack the fluency. Art and music festivals that include international artists are mainly in English, and global sporting competitions like the Olympics use English as the main language of communication regardless of where they take place.

English does not only touch on technology, but it is also the universally accepted language for the sciences and business. The use of English in communicating things like international trade agreements, research findings, and other developments is phenomenal and it is being used to break geographical barriers through efficient and effective communication. 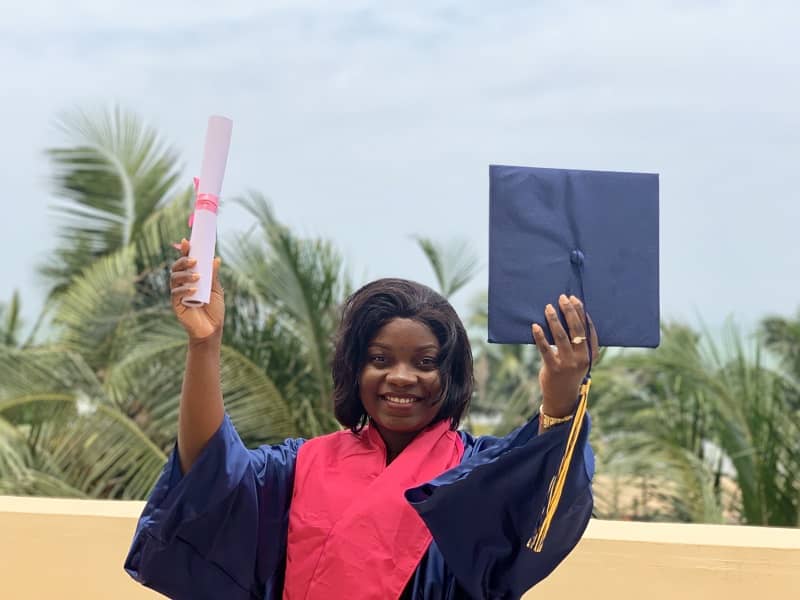 Most highly sought and diverse institutions of learning have English as the learning medium language. Even in schools that teach a large number of languages, English continues to be the main language that unifies students from all walks of life.

Learning English is important because it is always one of the criteria that is assessed when seeking to gain admission into the top education institutions that are recognized globally. Even most professional bodies need some form of English assessment to determine eligibility into their programs.

Knowledge and an understanding of English greatly increase the prospects of gaining admission to top schools relative to someone who has no knowledge of the language. Even if by some chance, a person manages to get into a top school without English, they will probably struggle to do well because the universal language of communication and learning will be English.

A Must for an International Career 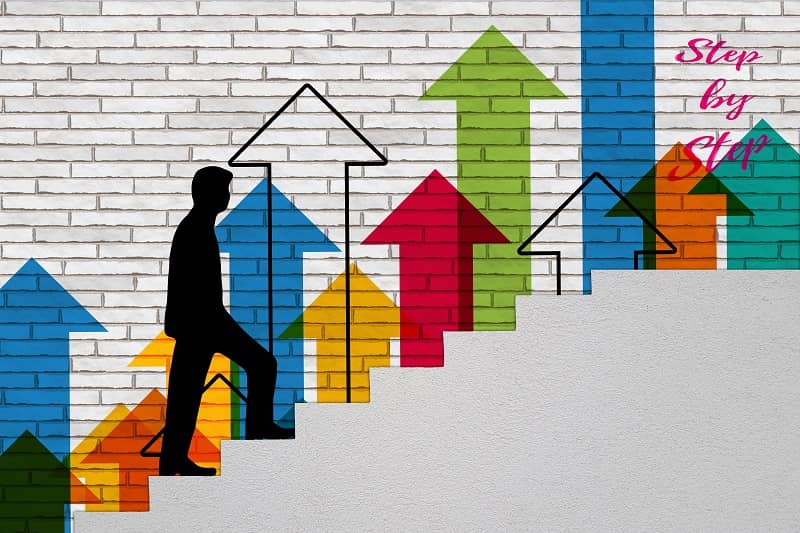 Unless a person is not concerned with growing their career on an international platform, there is a need to learn English. It is extremely difficult to be successful on the global scene of corporates without even the slightest understanding of English. As most international companies have stakes in many nations, English becomes the only language that can almost always be used to communicate effectively with customers and other stakeholders.

Anyone looking to enter the global workforce and score some multinational networks and deals needs to be equipped with some knowledge of English. Knowing the language is normally a prerequisite for anyone trying to land a position that involves handling international clients and jobs.

The official in 81 States

54 sovereign nations have declared English as their official language, and a further 27 non-sovereign states have done the same. If we consider that there are 195 countries in the world, having English made the official language in 81 of these places is definitely a big deal because it means that no matter which part of the world you land on, you are bound to come across people who speak English.

Are You Looking to Travel? 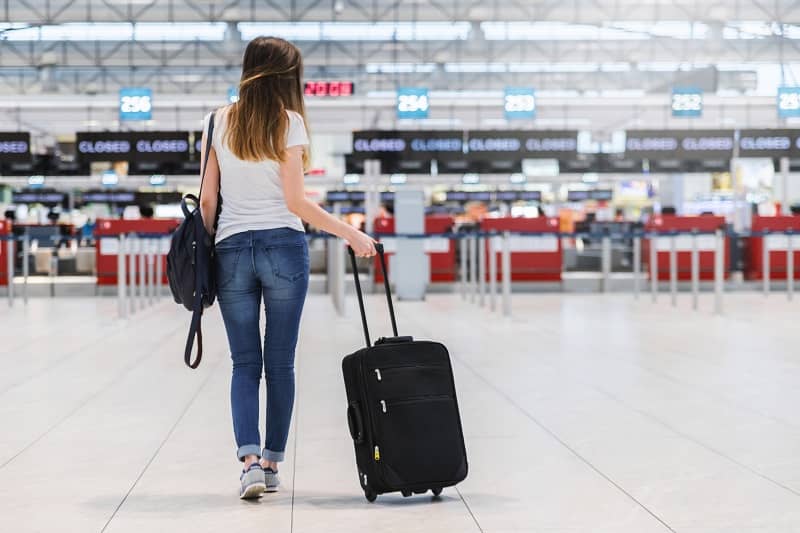 If you are looking to travel around the world then it is necessary to be armored with some English. Most public places you will encounter on your travels will almost always have English involved in one way or the other.

Learning English will make it easier to travel across the globe because chances are even if you will not have to speak the language, you will encounter situations that require comprehending it. You are likely to either go to a place where all the information and signs are in English, or to a place where English is not necessarily the official language but the information is still given in English to accommodate everyone on a universal level.

Most tourist destinations, even if they do not have English as their official language strive to make their country or region as accessible as possible to the most number of visitors, and as such, they adopt English as one the communication languages, therefore, it is vital to learn it. Except in very few circumstances, English usually features at one point or the other during travels. 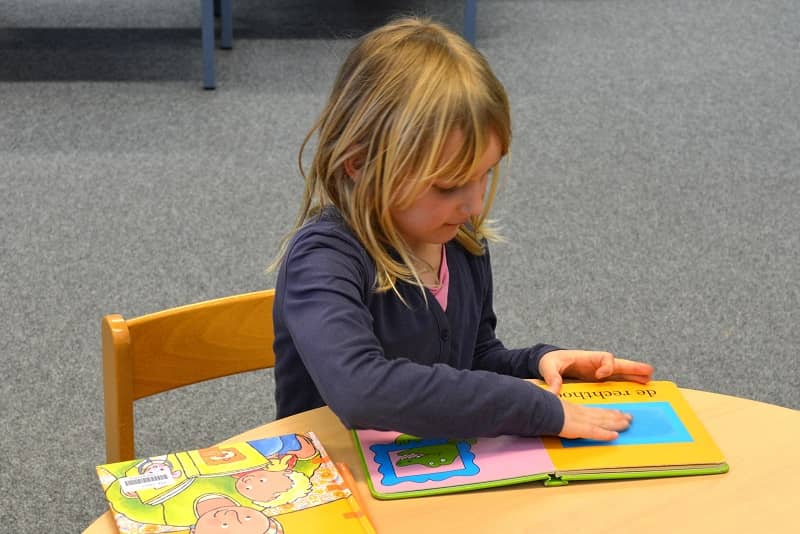 Simply put, English is fairly easy to learn when compared to many other languages. The English alphabet only has 26 letters and this makes for easy understanding.

The language is also fun to learn because it is very flexible and dynamic. New words are continuously being created, and they are easy to pick up. English is very versatile and it can even be aggregated with other languages to form hybrid languages that are partly English and partly other languages. This makes it easy to pick up the English language, and learning it is not so daunting. 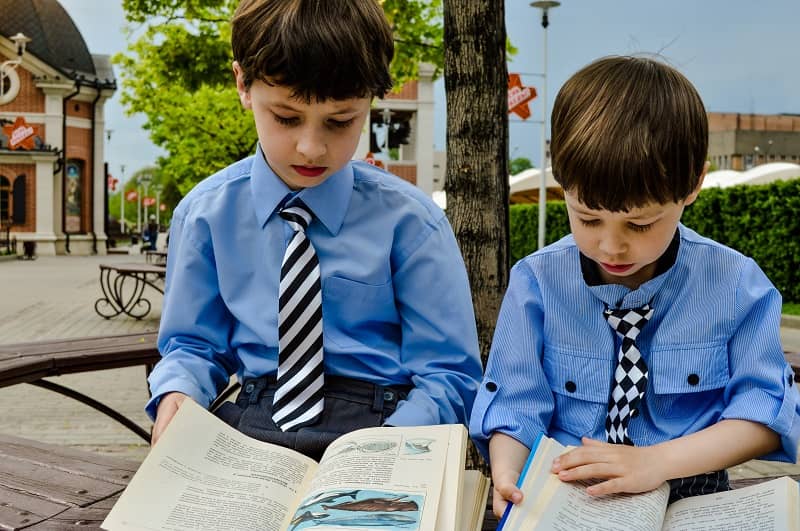 If all the reasons given above are not enough to convince you that learning English is important, then you may be persuaded by the simple fact that most movies are in English and if you already know the language you will never have to rely on subtitles to understand your favorite show. The benefits of learning English surround us, and they are available in our everyday lives. English is a universal language and learning it gives a distinct advantage over ignoring it.