Unity is strength! Just thinking of this proverb opens one’s mind to many possibilities to acquire its meaning. Throughout history, unity is the one factor that never lacks. Whether it is on the side of the slaves or oppressors, religious groups, strong kingdoms and so on. Even today, unity is what we share to emerge victors. We unite to elect a leader, we unite to donate to the poor. This essay on unity is a strength that will capture aspects of unity.

Think of a jigsaw puzzle. Each piece should fit into one another to form a complete and meaningful figure. The pieces on their own are useless unless one whole figure is obtained, it could be a map or an image. Relating that to unity is strength, we all need each other to give life meaning and achieve some goal. Unity is in other terms, bringing people together to serve a single purpose. When we unite, nothing is really impossible, hence the strength part.

Have you ever gone a day without needing the assistance of anyone in your life? Rarely is the answer yes. This is because the solitary life offers less excitement and diversity. The family, neighbors, and friends all play a huge role once they come together. Unity in this setup, therefore, promotes growth. Today they help you get through a difficult situation or share in your happiest moment tomorrow you are there for them.

To simplify it further, call it the power of numbers. One soldier is no good to a country on the mercies of the enemy. But when the whole army joins hands, even the fear of war becomes minute.

Togetherness has a way of renewing one’s faith and energy into accomplishing something that you had given up on. People who gather to get a certain task done develop the required team spirit. Each member plays their assigned role as they have a bond that ties them to that single goal. That is how kingdoms were able to conquer the ancient communities. They had strength in unity from their people and armies.

In a family, parents are responsible for their children’s behaviors. The siblings are also to be held accountable at some point. In society, we are responsible for our actions and those of others. How may you ask? When a social evil occurs and none of us are there to condemn it, it becomes morally acceptable.

Unity is strength even in influencing what is right or wrong. Divided, the moral compass is put to test. Only by emphasizing oneness can we help steer towards a tolerable and morally upright future. One person is not enough to push an agenda that contributes to righting the wrongs of society. It will be successful only when we hold hands to that matter.

The lowest point in a person’s life makes one think of throwing in the towel. Suffering and pain break people’s will to hold on and keep moving. But when the element of unity finds its way at such a time, there is finally something to live for. Unity is essential for survival. Knowing what to say and uplifting people in anguish is possible if there is unity. Times like this, the unity captivates love and strengthens the bonds of the parties involved.

On the national level, the intensity of the adage unity is a strength is not to be ignored. The different religions, ethnic groups, political groups, and social classes have to find common ground. A prosperous country owes its success to unity which generates peace. Without its existence, all hell breaks loose. Each of these group tries to get their ideas implemented and in the process leave many victims of their actions.

Disunity in a country is dangerous as it eats it from the inside out. Soon, the whole world sees the results of a divided nation. This becomes a weakness to exploit. Superior powers start to take control and the power is no longer in the hands of the natives. On the contrary, if there is no division due to disunity, the nation becomes a force not to be reckoned with.

In addition, unity aids in governing the country. It becomes easier to fight corruption, terrorism and other vices that cause a strong nation to crumble to the ground. Political crisis and economic struggles are solved on account that a country remains as one.

Amidst all the troubles and crisis of a country, order and normality are restored through unity. After all, a country is only as strong as its people. The strength of the people is exhibited and measured by their ability to become an entity. All differences aside, you find that people love the nation and will do everything to help it remain afloat in an ocean with strong waves and tides.  The Haiti earthquake, Hurricane Katrina, wars, poverty and other trying times are proof that unity restores stability. Individuals from all over chipped in to help the affected families and by doing this the faith in humanity was restored. Their efforts were important to get these people and affected countries back to their feet.

Surely, it does not have to be said what the effects of disunity are. All the advantages of unity are undone when individuals stick to their agendas especially when the fate of the society depends on them uniting. There is no trust and balance in being divided. In fact, the analogy from the farmer’s quarrelsome sons’ story should serve as a lesson on why unity is a strength.

Evidently, the likes of J.K. Rowling and Mahatma Gandhi who have some famous quotes on unity are not wrong. The consequences of division among the family, society and a nation are never admirable. It is therefore up to each one of us to promote unity wherever differences separating us occurs. Bottom line is, united we stand and divided we fall. 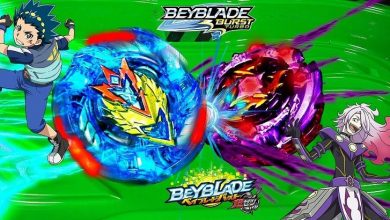 How to Launch a Beyblade: A Short Comprehensive Guide for Beginners 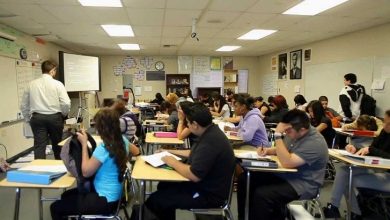 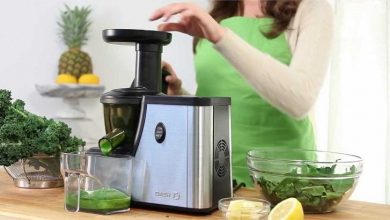 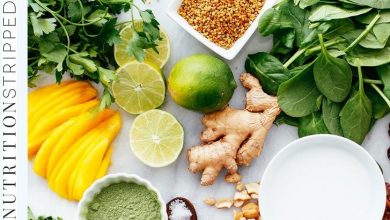 How to Juice Without a Juicer